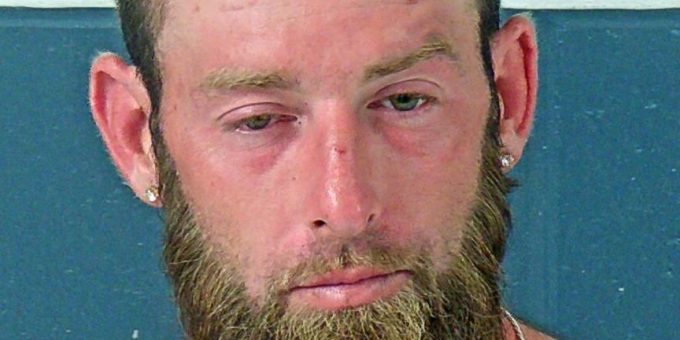 BEDFORD – A Bedford man was arrested Friday when Bedford Police officers were called to a home in the 1510 block of Q Street after a report of a domestic fight.

When police arrived they spoke to a female who reported she had been arguing with her boyfriend 32-year-old Justin Collins.

The woman told police Collins had been drinking and had torn the house up. The woman had blood on her right cheek and her lip was bleeding.

The officer asked the woman if the fight had gotten physical and she stated “I would rather not say”.

Officers arrested Collins on a charge of domestic battery in the presence of a child.

The woman finally admitted that Collins had slapped her in the face with an open hand.