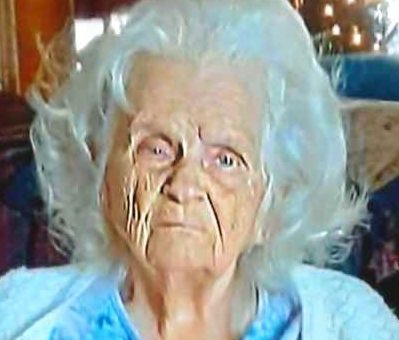 Jane Lois Collins, 92, of Bedford, died at her residence on Sunday, October 3rd in Bedford.

Born October 8, 1928, in London, KY, she was the daughter of Brack Whittaker and Artha (Boggs). She married Elmer Collins on December 26, 1954, and he preceded her in death in January 2000. She worked at M Fine and Sons as a
seamstress. She was a member of the Midtown Church of Christ.