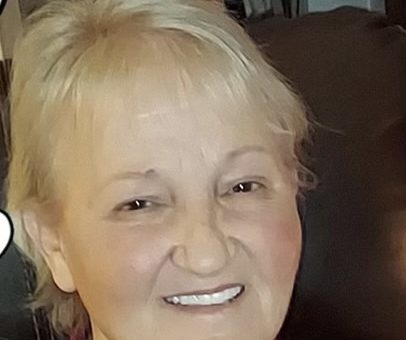 She was born in Bedford on December 10, 1955, to Joe Ray and W. Joan (Wininger) Ray. Rehna married Dennis Neal on May 6, 2000, and he preceded her in death on September 4, 2015. She was a property manager and attended the First Assembly of God Church in Bedford.

She was preceded in death by her father and husband.