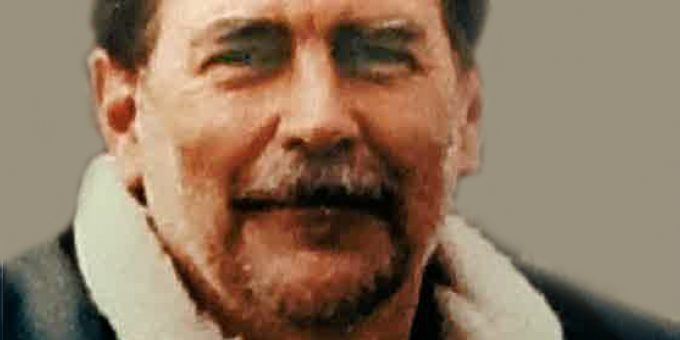 James was a U. S. Army veteran and worked at NSWC Crane as a welder until his retirement.   After retirement, he drove a school bus for Bedford-North Lawrence for a few years.

He was an avid golfer with a single-digit handicap during his playing days.  He also enjoyed riding his motorcycle and scuba diving.

Survivors include his wife, Peggy Wood of Mitchell, and son, Warren Wood of Bedford

He was preceded in death by his son, James David Wood; daughter, Vanessa Mae Wood; brother, David Wood; sister, Betty Reynolds; and his parents and grandparents.

A private graveside service will be held Monday, September 20, at Mitchell Cemetery with Brother Jim Russell officiating.  Military honors will be accorded by American Legion Post No. 250 and Veterans of Foreign Wars Post No. 9107