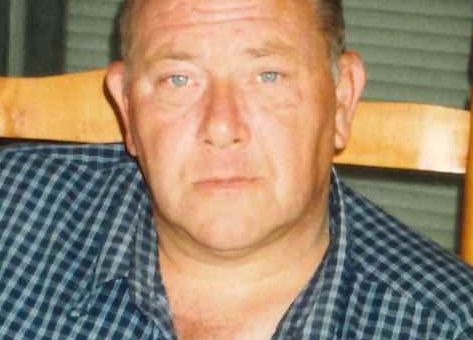 Born July 26, 1949, in Iowa City, IA, he was the son of Earnest L. and Dolores (Schneberger) Swenson. He graduated from Bedford High School with the class of 1967. He was a veteran of the United States Marine Corps, serving during the Vietnam War from 1968 until 1972. He married Teresa Patton on July 28, 1972, and she survives. He retired as an Electronics Technician from Crane. Gary was of the Christian faith, attending Williams Baptist Church. His hobbies
included CB radios and electronics.

He was preceded in death by his parents and two children in infancy.

Funeral services will be held at 11:00 a.m. on Saturday, September 11th in the Elmwood Chapel of the Day & Carter Mortuary with Pastor Perry East officiating. Burial will follow in Patton Hill Cemetery where military rites will be accorded by the American Legion Gillen Post 33. Visitation will be from 4:00 p.m. until 8:00 p.m. on Friday, September 10th at the Day & Carter Mortuary.