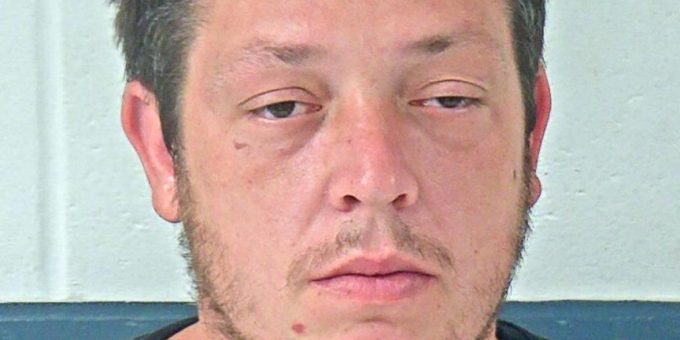 BEDFORD – A Mitchell man was arrested Sunday afternoon after Bedford Police officers were called to Burke’s Outlet on James Avenue.

When officers arrived they found 35-year-old David Phillips in a parked vehicle with the motor running passed out in the driver’s seat and appeared to be convulsing.

Officers knocked on the window several times and were finally able to wake Phillips.

Phillips was disoriented and his speech was unintelligible.

Phillips told officers he thought he had been asleep for about 20 minutes.

Phillips was arrested on a charge of public intoxication.