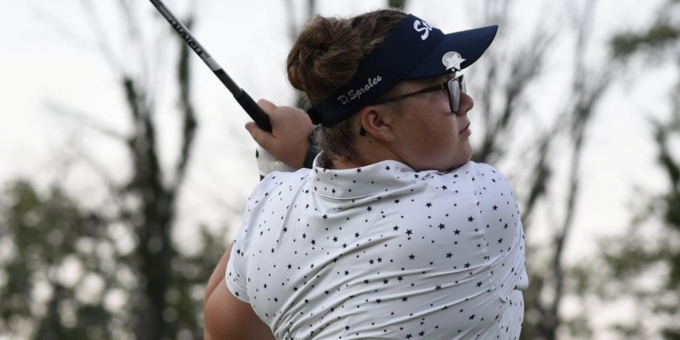 BNL’s Kenley Craig continued her solid play, earning medalist honors with a 5-over 41 that included a birdie (on the par-4 fourth hole) and four pars. Daphney Sproles had three pars and carded 48.

“Kenley played really well and is doing a great job of leading this team,” BNL coach Kori Johnston said. “You can tell she’s gaining confidence with every round.”

“It was good to have Ellie back,” Johnston said. “She had a little bit of a rough start but finished strong. Some of our other scores jumped. We’ve had a long two weeks with a lot of golf, so I think a little recharge will do us some good.”

The Stars will host Seymour at Otis Park on Tuesday.