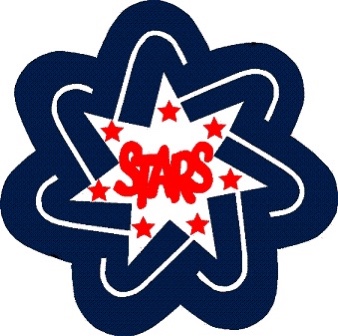 “Edgewood had a really strong middle (Kaiden Harrington) that was very versatile with her shots that we really just couldn’t stop,” BNL coach Gabrielle Arthur said. “We really struggled to pass today and I think we’re starting to understand we can’t do anything without serve receive and that’s going to be our focus moving forward.

“I thought Carlee and Annie had a great game and a lot of younger girls were able to see some playing time in their first Varsity matches as well. Graycen Todd, Isabelle Harding and Anna Williams stepped up when they had the opportunity.”

Harrington had 15 kills and 5 blocks. Kendal Ash had 7 kills, Aida May had 11 assists and 6 aces, Jenna Brinson had 18 assists and Katie Wilson totaled 15 digs for the Mustangs.