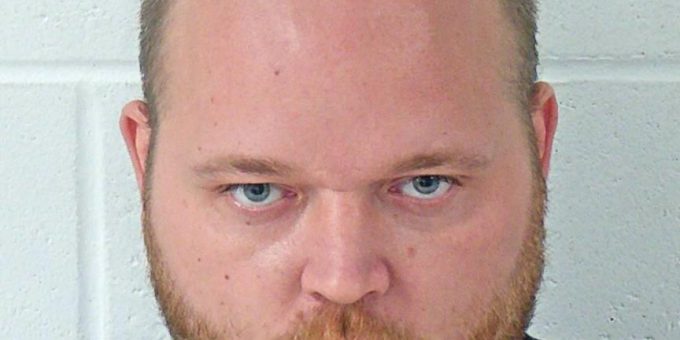 BEDFORD – An Indiana State Police trooper noticed a Pontiac Grand Am at US 50 and 18th Street and ran the registration. He learned the vehicle was registered to 31-year-old Jacob Fulkerson and a female.

The trooper then noticed both Fulkerson and the female were in the vehicle. He then learned there was an active protection order in place on those individuals.

The vehicle was stopped in a parking lot on US 50.

Fulkerson was asked if he was aware of the protective order. He replied that he thought it had been dropped earlier in the year. He was told it was still active.

Fulkerson was arrested on a charge of invasion of privacy.