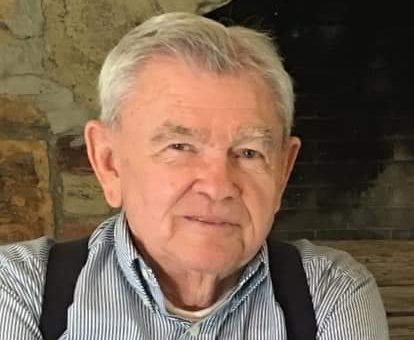 Lawrence Lee “Monk” Dwyer, 87, a long-time resident of Bedford and formerly of 2435 I Street, passed
away Wednesday morning at Bliss Place.

Born March 31, 1934, to Arthur “Pat” and Josephine (Hill) Dwyer in Indian Springs. Monk graduated from Williams High School with the class of 1952 and later joined the U.S. Army. He married Connie Lee Baldwin on August 11, 1956, in Mitchell. Connie preceded him in death on January 10, 2005.

Monk was best known as a firefighter for the City of Bedford Fire Department. He retired from the Fire Department but also worked at Otis Elevator in Bloomington and was a carpenter.

Monk was preceded in death by his parents; his wife, Connie; and siblings Carl Sipes, Barbara Jean
Dwyer, Tweedle McCann, and Patsy Coleman.