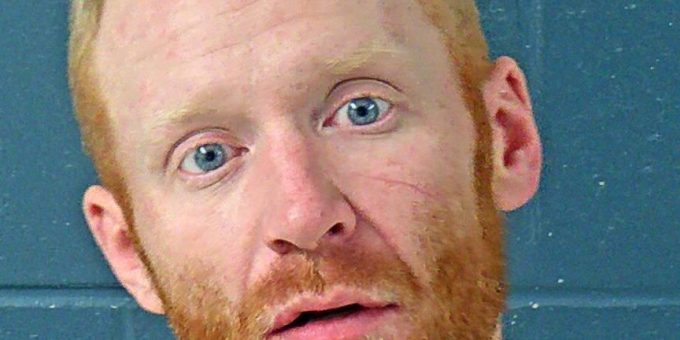 MITCHELL – A Mitchell man was arrested Monday night on a charge of invasion of privacy after a Mitchell Police officer responded to a home in the 450 block of East Vine Street at 10:56 p.m.

A woman told police 35-year-old Robert Henderson had assaulted her husband and then fled.

Police learned there was a no-contact order in place preventing Henderson from having contact with the family.

The woman said Henderson may be at a home at the intersection of East Vine Street and Meridian Road. Officers went to that house and found a man in shorts and a hat standing in the driveway. That man was Henderson.

Henderson said he went to the home on East Vine Street to speak to a male there. The two then got into an argument. He denied assaulting the man.

The woman did not want to file charges against Henderson since the other male was not injured during the altercation.

Henderson was arrested on a charge of invasion of privacy for violating the no-contact order.