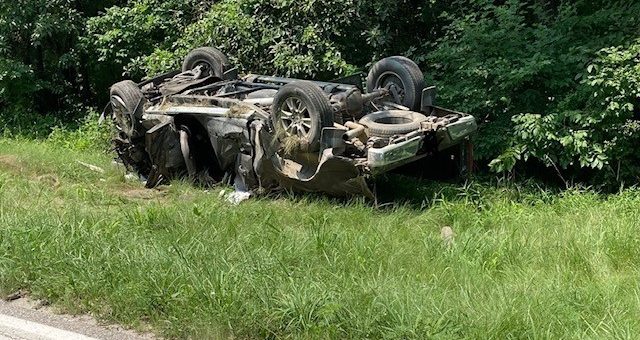 SULLIVAN CO. – The Indiana State Police are investigating a crash between a semi tractor-trailer and pickup truck on Tuesday, at the junction of State Road 159 and County Road 350 South, that claimed the life of one individual.

Daniels was traveling north on State Road 159.  He applied his brakes and attempted an evasive driving maneuver but was unable to avoid the collision.

Bailey died at the scene.

Daniels was transported to Regional Hospital with non-life-threatening injuries.

The accident is being reconstructed by the Evansville State Police reconstruction team.

Drugs and alcohol are not believed to be contributing factors in the accident.