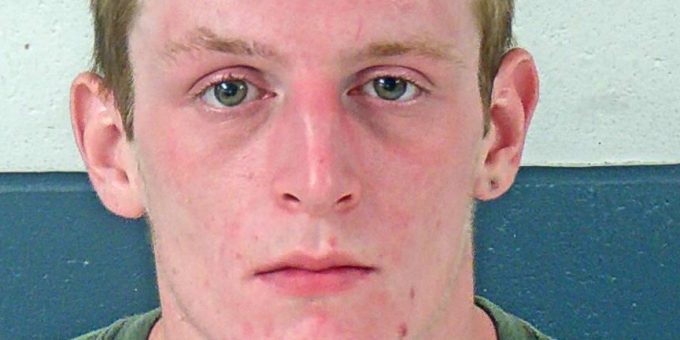 BEDFORD – A Bloomington man was arrested Monday after a Bedford Police officer was called to Walmart about a theft.

The caller reported a man was leaving the store with merchandise he did not purchase.

Cinamon was advised of a one year trespass notification from Bedford Police and a lifetime trespass order from the store.

The total of the items equated to $252.22. Lost prevention told police they have six other cases with video proof that Cinamon had stolen more than  $1600 in merchandise.

Cinamon was arrested on a charge of theft.