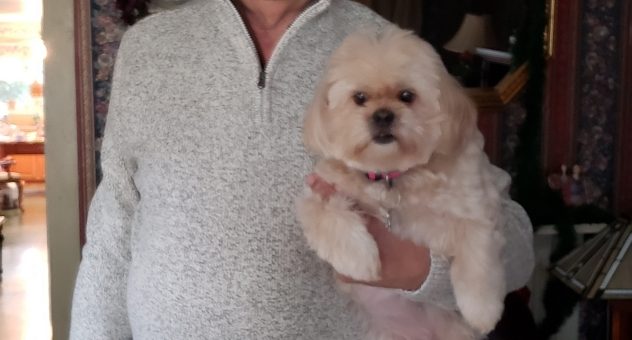 Ronnie Neal Combs, 69, of Orleans, went peacefully to join his heavenly father on Sunday, June 20, 2021, at 5:05 p.m. at the IU Health Hospice House in Bloomington.

He was born in Concord, North Carolina on December 25, 1951, to Joseph and Rosie Combs. Ronnie married Anna Johns on January 4, 2014, at Spice Valley Church in Mitchell and she survives. Ronnie was a US Army Veteran and retired Radiology Technician, he belonged to the Woodville Baptist Church, Masonic Lodge, Shriners, Eastern Star, Mitchell Area Ministries, where he filled in preaching in the area as needed, he loved helping those in need and was an avid pet and animal lover, he will be greatly missed.

Survivors include his loving wife, Anna Combs of Orleans, one step-son, James Johns of Louisville, three daughters, Veronica Prager, Rhonda Barden, and Sandra Smith all of Florida, four grandchildren, his beloved dog, Maggie.
He was preceded in death by his parents, one brother, Billy Joe Combs