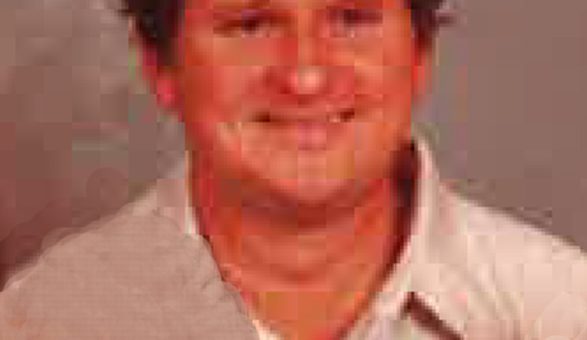 Kenneth was a self-employed construction contractor.  He enjoyed playing poker, going to the boat and NASCAR.

Private family visitation will be followed by cremation.