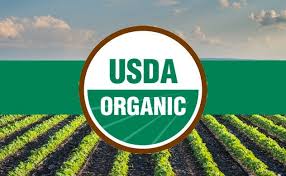 WASHINGTON – The Agriculture Secretary has released the following statement in regard to the Organic Livestock and Poultry Practices (OLPP) final rule:

“We intend to reconsider the prior Administration’s interpretation that the Organic Foods Production Act does not authorize USDA to regulate the practices that were the subject of the 2017 Organic Livestock and Poultry Practices (OLPP) final rule. I have directed the National Organic Program to begin a rulemaking to address this statutory interpretation and to include a proposal to disallow the use of porches as outdoor space in organic production over time and on other topics that were the subject of the OLPP final rule. We anticipate sending the proposed rule to OMB within six to nine months from the date of the remand. We look forward to receiving public comments on those topics and, after reviewing the comments, USDA will publish a final rule.”