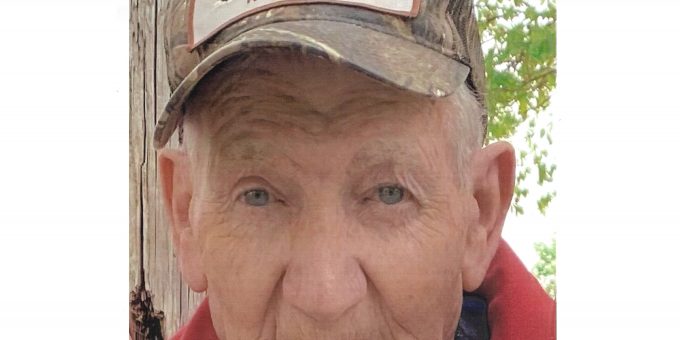 Wayne was a mechanic and operated Nick’s Tire Service in Oolitic. He retired from the North Lawrence Community School System as a mechanic and enjoyed spending time at the Mitchell Community Senior Citizens Center, hiking, traveling, and camping. Wayne served in the United States Marine Corp.

Services for Wayne will be held on Monday, June 14, 2021, at 7:00 p.m., at the Ferguson-Lee Chapel of Thorne-George Family Funeral Homes in Bedford with Pastor Don Tirey officiating. Visitation will also be Monday, from 3:00 p.m. until 7:00 p.m. at Ferguson-Lee. A committal service will be held Tuesday, June 15th at 11:00 a.m. at Cresthaven Memory Gardens.

Online condolences may be sent to the family at www. Ferguson-Lee.com.