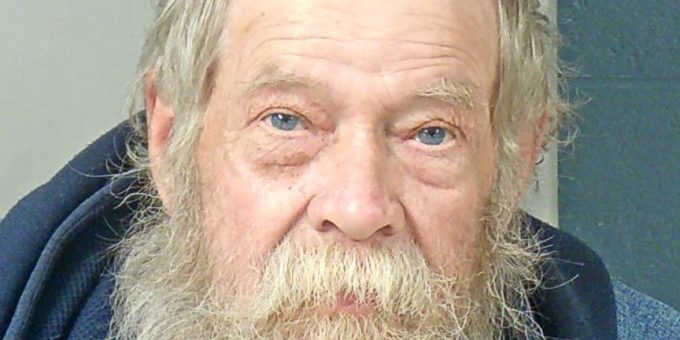 BEDFORD – A Bedford man was arrested, for his own safety, after Bedford Police officers found him partially laying in the roadway on 16th Street.

Allen was causing both eastbound lanes of traffic to stop to prevent from hitting him.

On-duty officers arrived and determined Mikels was intoxicated. He was arrested and transported to jail.