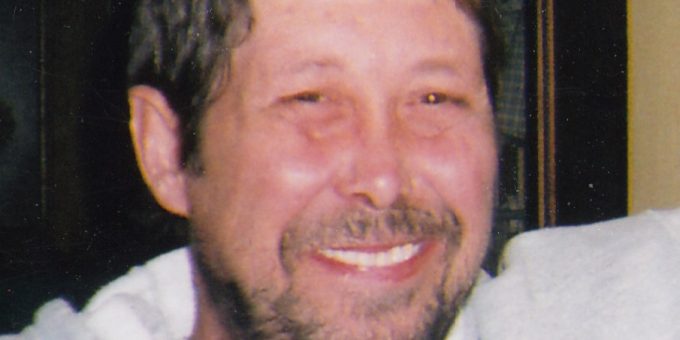 Born November 15, 1960, he was the son of Shirley (Boone) Watson and Denzel “Dale” Pemberton. Roger was a graduate of Mitchell High School and was a truck driver. He enjoyed being around his grandchildren and children and enjoyed going to the Bloomington Speedway.

He was preceded in death by his father; his aunt Edna and uncle George whom he lived with as a child; a cousin, Brian Eagans, who was like a brother; a brother, Harley Morris; sisters Gina Pemberton and Tonya Morris.

Funeral services for Roger D. Pemberton will be Friday, June 11, 2021, at 11 a.m. at the Ferguson-Lee Chapel of Thorne-George Family Funeral Homes in Bedford. Visitation will be on Friday from 9 a.m. until 11 a.m. at Ferguson-Lee. Cremation will follow.

Memorial contributions may be made in Roger’s memory to Transitions Recovery in Bedford.