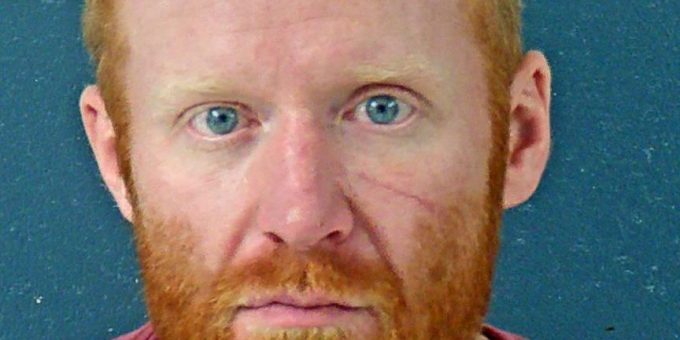 MITCHELL – A warrant was issued for a Mitchell man after a Mitchell Police officer responded to a home in the 100 block of East Grissom Avenue after a report of an unwanted person on March 27.

When police arrived they observed a male run out of the home and across the street. The man yelled, “go inside, he is inside”.

The officer entered the home and found 35-year-old Robert Henderson lying on the living room floor not breathing. Police believed Henderson had overdosed. The officer began medical treatment and summoned first responders and an ambulance. The officer administered Narcan to Henderson. There was still no response so the officer did a hard knuckle sternum rub and Henderson responded.

After treating Henderson, the officer found a plastic baggie near Henderson that contained 3.65 grams of crystal meth and another baggie that contained cocaine. Henderson told those treating him he had “shot up” heroin. Henderson was then transported to a local hospital for treatment. The caller told police when he arrived home, he found Henderson unresponsive on the floor and ran to a neighbor’s to call the police. He said he was letting Henderson stay at his home because Henderson was homeless.

The information was forwarded to the Lawrence County Prosecutor’s Office and a warrant was issued for Henderson’s arrest on a charge of possession of meth. Henderson was arrested on that warrant early Tuesday morning.