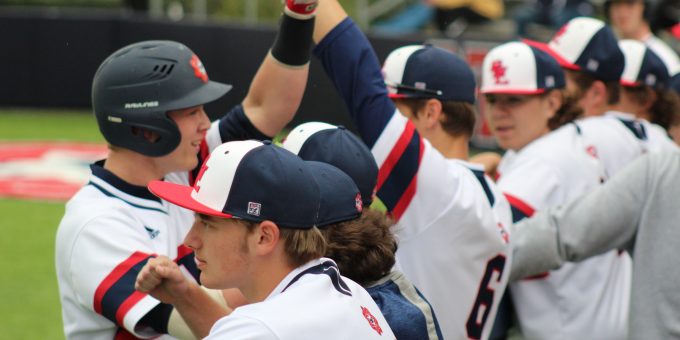 Waggoner, a senior catcher who has signed with the University of Evansville and will play in the North-South All-Star games, hit .362 with 13 doubles and 22 RBIs as the Stars finished 19-11. He also threw out 10 base stealers and picked off six runners.

Jeffersonville’s Derek Ellis was named Coach of the Year.