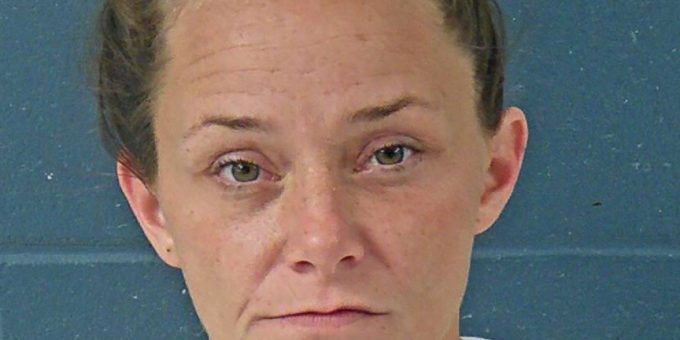 BEDFORD – A Bedford woman was arrested early Saturday morning after a Bedford police officer stopped her Chevrolet Malibu when she failed to use her turn signal numerous times when making lane changes.

The officers stopped 28-year-old Catherine Fleetwood near the intersection of State Road 37 and John  Williams Boulevard.

While speaking with Fleetwood the officer determined Fleetwood was intoxicated after he smelled an alcohol odor emitting from Fleetwood and the vehicle.

Police say Fleetwood’s speech was slurred , her eyes were glassy and bloodshot and she had poor dexterity as she was fumbling  through documentation trying to locate the registration to the vehicle.

Fleetwood was then asked to exit the vehicle. A canine was called to the scene. In the meantime, Fleetwood failed several field sobriety tests.

Fleetwood blew a 0.112 percent on a portable breathalyzer and was then arrested.

After securing a warrant, Fleetwood was transported to IU Health Hospital for a blood draw.

Fleetwood resisted officers and was belligerent. She had to be constrained to ensure an accurate blood draw and during this she pinched an officers arm.