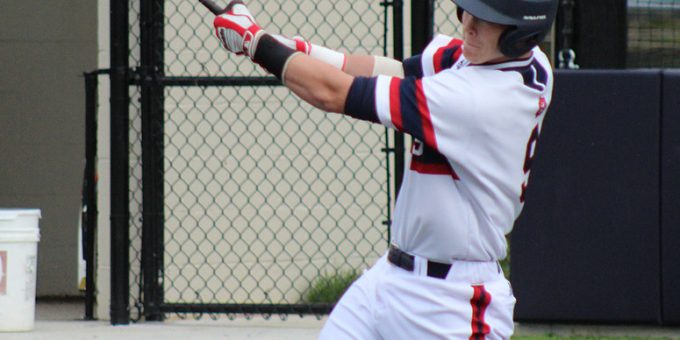 BEDFORD – Bedford North Lawrence senior catcher Evan Waggoner has been selected to play in the annual North-South All-Star series in Evansville on June 26-27.

Waggoner, a University of Evansville recruit, hit .362 for the Stars in 2021 with 13 doubles and 22 RBIs. As a catcher, he threw out 10 base stealers and picked off six runners, helping the Stars finish 19-11.

“This a huge honor,” Waggoner said. “I‘ve worked day and night to get here, so to be recognized for that is the biggest thing.”

The All-Star series will begin with a doubleheader on June 26 at Charles H. Braun Stadium on the Evansville campus (where Waggoner will play in college), then conclude with a single game at Bosse Field on June 27.

“I’ve watched plenty of games at that field,” Waggoner said. “So to get the first look as an All-Star is something special. Very few people get that opportunity.”

“Evan has done an incredible job for us behind and at the plate over the last four years,” BNL coach Jeff Callahan said. “He has been the cornerstone of our defense. Evan has called the pitches during games for the last four years and really helped our pitchers develop confidence.

“At the plate this year, he was very patient as evident by his 23 walks. He did a good job for us in the 3 hole (in the lineup). We will miss him behind the plate and in the lineup.”