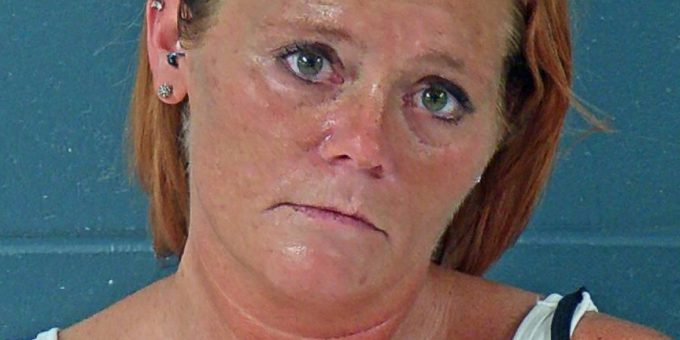 BEDFORD – A Bedford woman was arrested Tuesday night after Bedford Police officers were called to a home in the 120 block of Lincoln Avenue.

The caller reported his ex had called him saying his son was having a medical emergency. The male caller requested an officer to respond because there was a protective order in place against him.

When police arrived they met with the caller who said his ex had been calling and texting him “non-stop.”

Officers say 36-year-old Kayla Henderson continued to yell and “flip off” her ex and another female who was also at the scene.

The male and the other female left the scene.

Henderson continued to yell and curse.

In the meantime, Henderson continued to be disorderly.

She was arrested on a charge of disorderly conduct and transported to jail.