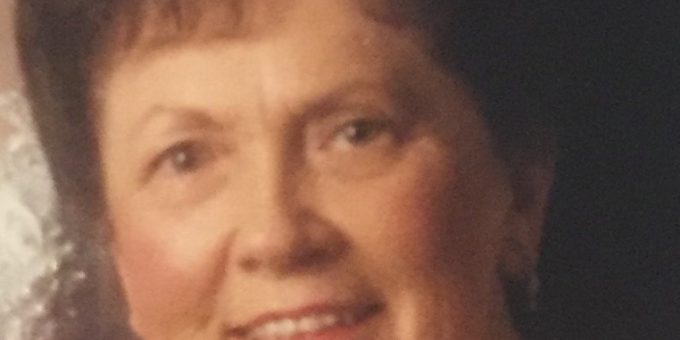 Born October 22, 1931, in Daviess Co., she was the daughter of William H. and Esther (Harker) Edwards. She
married Donald K. Stultz on August 30, 1957, and he preceded her in death on July 15, 2015. She began her career at Washington National Bank and transferred to Bedford National Bank in 1957 and continued to 1965. She co-owned the Sap’s Donut Route with her husband and then went back to work at Bedford National Bank in 1979. She spent several years at the Oolitic branch as well as the Bedford branch and retired in 1997.

Lenora loved to cook, tell stories, visit people, and play games. She enjoyed I.U. basketball and traveling
(especially to the Smokies). Her grandsons were her pride and joy.

She was preceded in death by her parents, her husband, brothers, Friedman (Agnes) Edwards, Robert (Mildred) Edwards, Russell Edwards, and Leland (Betty) Edwards; her father-in-law and mother-in-law, Floyd and Velma Stultz, a sister-in-law, Patricia Spoonmore; a brother-in-law, David Stultz.