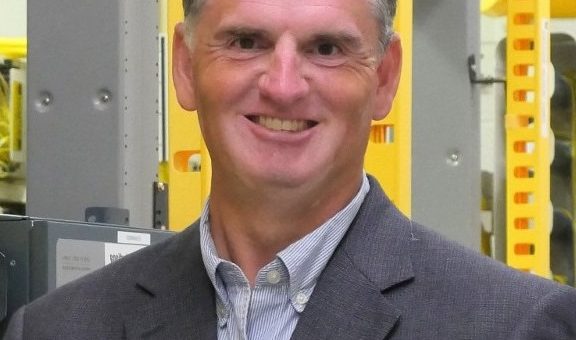 “My local government background has provided me with firsthand experience in ensuring fiscal responsibility, creating opportunities for economic development within our communities, being accountable in managing public tax dollars, and cutting through government bureaucracy to provide results for my fellow Hoosiers,” Elliott stated. “As State Treasurer, I will promote economic development; defend our state’s investments against cyber-attacks; ensure office transparency; cut through government bureaucracy, and uphold fiscal conservatism.”

Elliott concluded, “I’m excited to meet and talk with Hoosiers from across the state in the run-up to the Indiana Republican Convention in June 2022.”

The State Treasurer is Indiana’s chief investment officer, and the office oversees the management of $8-9 billion of publicly invested funds. Moreover, the Treasurer serves on the State E-911 Board, the Indiana Bond Bank, Indiana Finance Authority and the State Police Pension Fund, Indiana Education Savings Authority, and other boards.

Daniel Elliott was raised in Jennings County, Indiana. He and his wife, Laura, live and raise their family of six in Martinsville, Indiana.