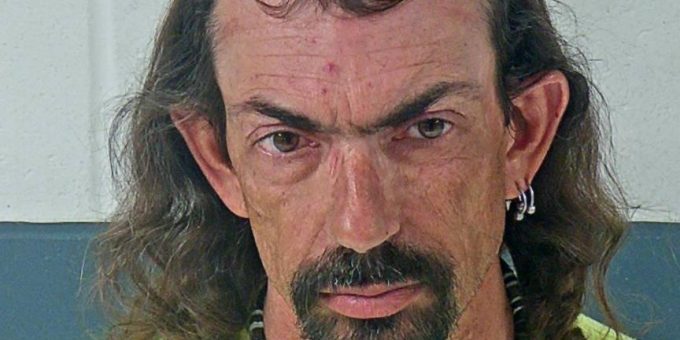 BEDFORD – A Seymour man was arrested early Wednesday morning after a Bedford Police officer patrolling in the area of 22nd Street and Mitchell Road noticed a driver in a silver car traveling north on Mitchell Road and crossed the center line several times.

The officer activated his emergency lights and initiated a traffic stop but the driver continued north on Mitchell Road for several blocks before stopping at 20th and M streets.

The officer identified the driver as David Rivers.

Rivers told police he drank four “crowns” at Shorty’s and the Moose earlier in the day.

Rivers was arrested on charges of resisting arrest by fleeing in a vehicle, operating a vehicle while intoxicated endangerment and OWI.