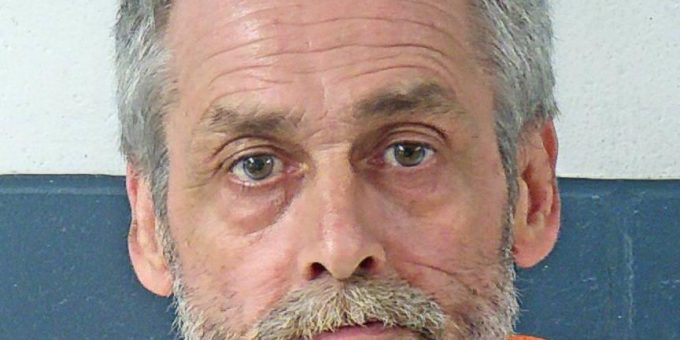 The officer stopped the driver for failing to utilize a turn signal to make a lane change on Plaza Drive into the turn lane before turning into McDonald’s.

The driver was 61-year-old Jerry Tanksley.

Tanksley was told by officers he would only be issued a warning for the infraction, however Tanksley continued to demonstrate extreme  nervousness.

Officers then asked Tanksley permission to search his person and vehicle.

In Tansksley’s pocket the officer located a plastic baggie containing multiple plastic baggies all of which contained crystal meth.

Tanksley was then detained.

In his back pocket officers found a cut  drinking straw containing meth  residue.

When asked if Tanksley intended on selling the methamphetamine,  initially he denied doing so and stated that it was for personal use. He then confessed his intentions were to “drop some off.”

Tanksley would not tell police who he was “dropping off” the drugs to.