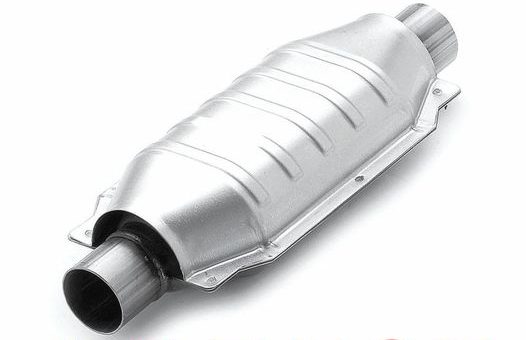 Evidence was recovered from each crime scene and forwarded to the Indiana State Police Laboratory for further examination.

As a result of sending evidence to the lab, a suspect was developed.

On Tuesday, May 11, investigators with the Seymour Police Department located and detained the suspect, 22-year-old Jordan Ackeret of Seymour and questioned him about the thefts. Ackeret was taken into custody and questioned about the catalytic converter thefts.

Ackeret admitted to investigators that he was involved. He was arrested on two felony counts of theft and transported to the Jackson County Jail.

The investigation is ongoing, and more arrests are expected.