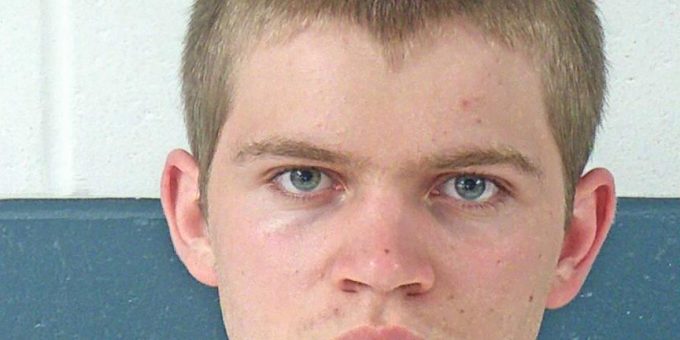 OOLITIC – A Bedford teen was arrested Thursday on a charge of child molesting.

According to a probable cause affidavit, on March 1, a woman came to the Lawrence County Sheriff’s Department to report child molestation that occurred at a home in Oolitic.

The Department of Child Services was alerted and interviews were set up a Suzie’s Place, a child advocate center.

The girl said Staggs would give her gifts and money afterwards.

The girl told investigators he had stopped.

The girl said, “Quite a while back. Umm….probably a year ago. He quit when he was eighteen.” She told investigators she was 10 going on 11 when the incidents stopped.