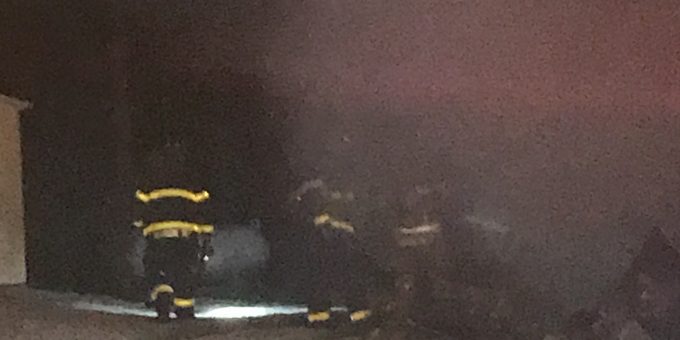 HURON – Firefighters from the Huron and Marion Township Volunteer Fire Departments responded to a garage fire on Sunday morning.

When firefighters arrived they found the garage fully involved with fire. No injuries were reported while fighting the fire.

Fire Chief Bill Kinser was not able to provide information on what caused the fire as they were still trying to put out hot spots. The fire remains under investigation.

Firefighters were on scene for over an hour.