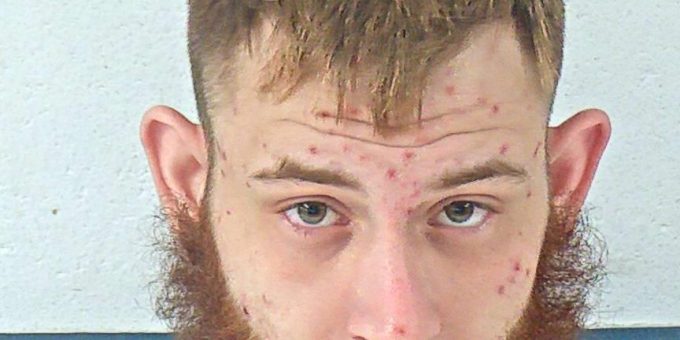 BEDFORD – Bedford man arrested on drug charges after Bedford Police officers were called to the Rosemount Motel on M Street on Thursday afternoon.

Police arrested 26-year-old Ransom Lee on charges of possession of meth, heroin and marijuana and possession of drug paraphernalia.

According to a probable cause affidavit, officers arrived at the motel on M Street at 3:59 p.m. after a report of a domestic dispute.

When police arrived they spoke to a woman who said there was no physical altercation, however she believed one of the males staying in the room had stolen some items from her vehicle.

Officers spoke to two males, including Ransom, and a female they found in the room.

Police were given consent to search the room and did not find any stolen items.

Officers questioned Ransom and confirmed that he was a smoker and smoked the same brand of cigarettes they found at the alleged theft scene.