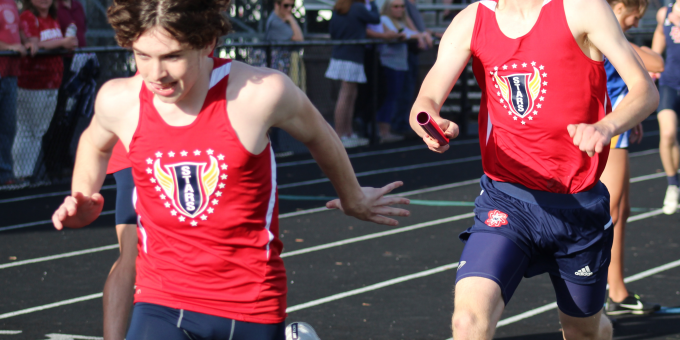 Jennings County won the title with 139 points while BNL totaled 119 in the five-team field.

In the girls meet, the Stars won four events while finishing fourth in the team standings with 78 points. Madison won with 130.

“The last few races were ran in a steady downpour,” BNL coach Brett Deckard said. “It was fun, but a wet, cold night.”

BNL’s girls will compete in the Hoosier Hills Conference meet at Floyd Central on Tuesday, while the boys will host the HHC on May 13.