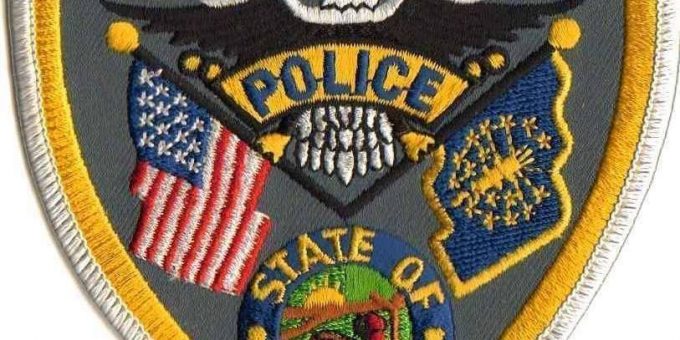 WASHINGTON – Police arrested a man after a standoff in Washington Friday.

Ronald Blackman, 29, was wanted on warrants in Pike County, Indiana, and one in Missouri.

Blackman was considered armed and dangerous, with violent tendencies, and information suggested he was in possession of a handgun.

Washington schools were asked to dismiss students early during the standoff.

When officers arrived at his home at 504 NE 1st street Blackman ran inside. and barricaded himself in the basement.

After multiple unsuccessful attempts were made to get Blackman to exit the home voluntarily, a search warrant was obtained and CS gas and a K9 were deployed into the residence. The tear gas was not effective.

It took officers two hours to clear the home.

Around 5 p.m. Friday night, Blackman was found hiding in the residence’s basement and taken into custody without incident. He is now also facing a charge of resisting law enforcement.