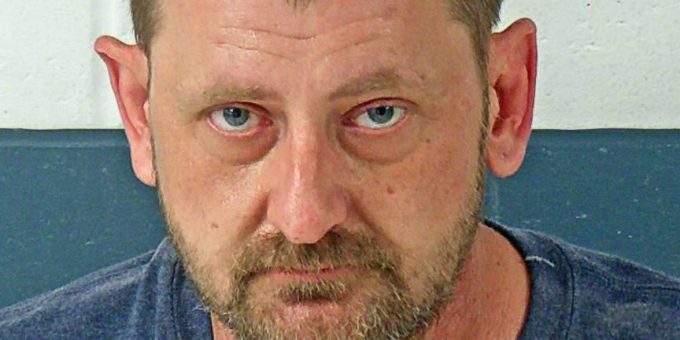 During the investigation, troopers developed probable cause that Lane not only dealt meth but did so in the presence of a minor child. The investigation resulted in troopers applying for and being granted an arrest warrant for Lane.

Once Troopers obtained the arrest warrant, troopers located Lane at his residence on Moto Cross Road. During the arrest, the minor child was once again present at the residence along with further evidence of drug activity.

The Indiana Department of Child Services responded to the scene and assisted ISP to help ensure the safety of the child.

During the investigation, other evidence was found and seized by troopers who have submitted a new report to the Lawrence County Prosecutor’s Office for review.

Lane was then transported to the Lawrence County Jail and held on the charge of dealing meth in the presence of a minor, a Level 4 felony.

Anyone with knowledge of illegal drug activity is encouraged to call the Indiana State Police Bloomington Post at 812-332-4411. All calls can be confidential.