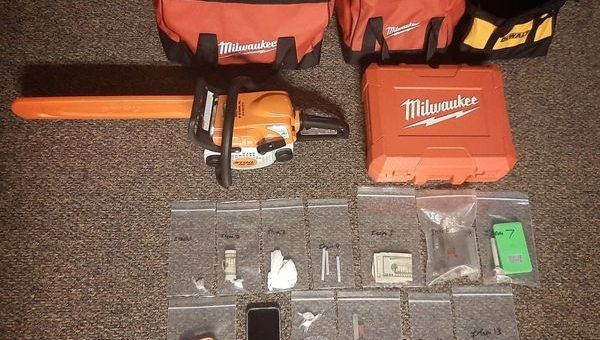 Police say probable cause was developed to obtain a search warrant for narcotics.

Both Blewett and Turner were taken to the Jackson County Jail and turned over to the Jail Division for processing pending their initial court hearing.