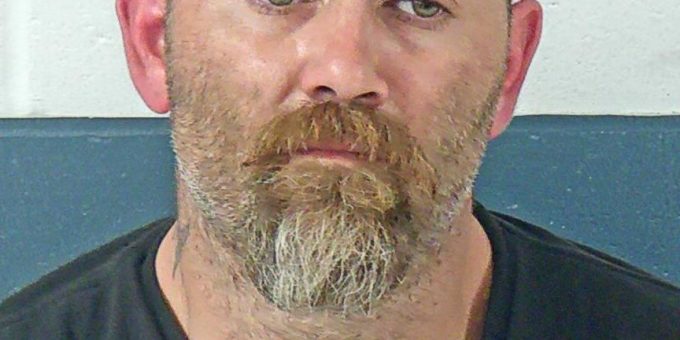 BEDFORD – An Orleans man was arrested after Bedford Police officers were called to the Quality Inn Sunday afternoon after a request was made for a welfare check on three children.

When police arrived a woman answered the door. A man was laying on a bed.

The woman then told police “I am not pressing charges.”

The officer then asked what she was talking about and the woman stepped outside of the room. She informed the officer she had an active protective order against the male who was in the room, 38-year-old Timothy Fortner.

A teenage girl reopened the door and said Fortner exited the room through a back door.

Officers located Fortner outside on the other side of the hotel and detained him.

Police then learned Fortner was also wanted on an Orange County warrant.

He was arrested on the warrant and with a charge of invasion of privacy.