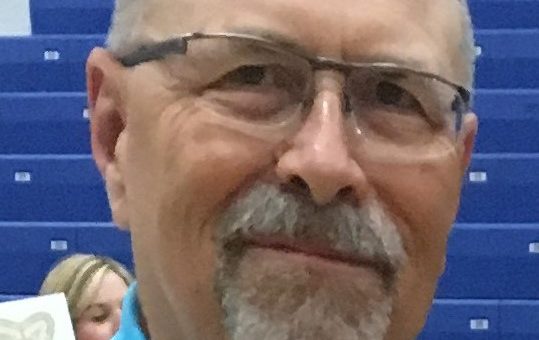 Born August 24, 1957, in Jasper, IN, he was the son of Joe and Mary Lou (Haase) Brain. He married Mattie (Wagers) Hopkins on December 1, 1982, and she survives. He was a graduate of Purdue University with the class of 1978 and a member of the Tunnel Hill Pentecostal Church. He was a mechanical engineer at NWSC Crane for thirty-seven years.

He was loved by many family and friends.