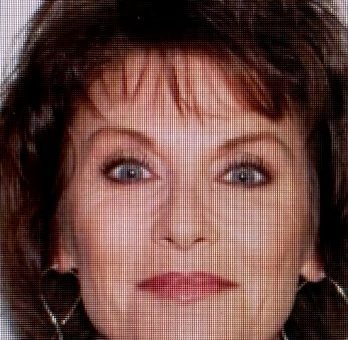 VIGO CO. – The Vigo County Sheriff’s department is looking for a Farmersburg woman they say fired shots at a gym in Terre Haute earlier this month.

Jacqueline Riggins is wanted on charges of kidnapping, intimidation, and criminal recklessness.

Authorities say Riggins pointed a handgun at a man in the parking lot of a Planet Fitness and fired a shot.

Police say no one was injured.

Police are seeking the public’s assistance in locating Riggins.