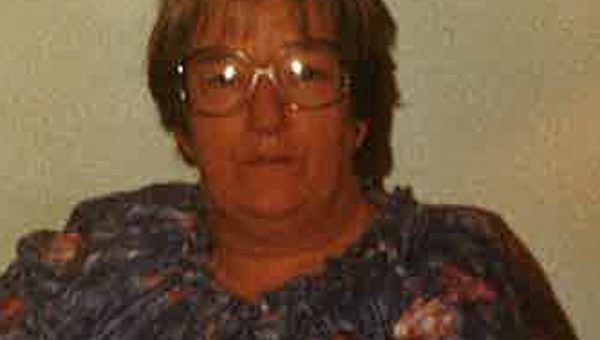 Linda retired from Walmart.  She graduated from Huron High School in 1960 and was a member of the Huron Baptist Church.  Linda assisted her husband with the Huron and Shoals Boy Scouts.  She and was a caring woman and loved to cook.

Her parents; husband; and sons, Vernon King and Michael King, preceded her in death.

Cremation was chosen.  Skip Mathews will officiate at the graveside service at Port William Cemetery at a later date.