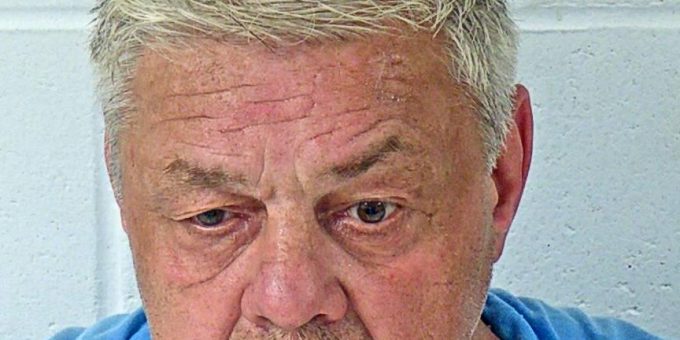 MITCHELL – On Monday, the Indiana State Police Drug Enforcement Section and ISP Bloomington District A.C.E.S. concluded an investigation of the dealing of methamphetamine in the 500 block of Yockey Road in Mitchell.

In February, ISP received information that 60-year-old Ricky D. Woods was allegedly dealing meth in Lawrence County. Through various investigative techniques, probable cause was developed to arrest Woods for dealing between 1 and 5 grams of methamphetamine.

Woods gave troopers consent to search his residence – a shed on Yockey Road. During this search, troopers found an additional small amount of meth.

Woods is facing a felony charge of dealing and possession of meth. He was incarcerated at the Lawrence County Jail.

Anyone with illegal drug activity information is encouraged to contact the Indiana State Police Bloomington Post at 812-332-4411 or send an email to drugactivity@lawrencecounty.in.gov or call Lawrence County Prosecutor’s Office tip line at 812-545-4700. All calls are confidential.