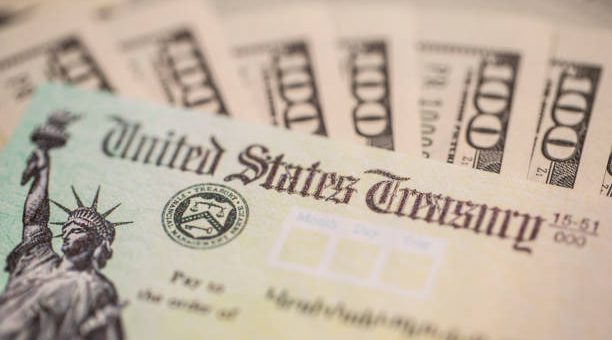 WASHINGTON D.C. – For much of the last year, Congress has debated the size of stimulus payment checks meant to boost the economy and help the hardest-hit Americans pay down their bills. Now, a provision in the stimulus package being hammered out on Capitol Hill could result in regular checks for parents starting later this year.

Stimulus Calculator: Find out if you qualify

Details on exactly how frequently the checks would be distributed are not yet finalized, but here’s what we do know:

In pushing the credit, Democrats have said this change — in conjunction with stimulus payments, childcare credits, and other relief for parents in President Joe Biden’s proposal — could reduce the number of children living in poverty by more than half, a claim based on a study by the Center on Poverty and Social Policy at Columbia University.