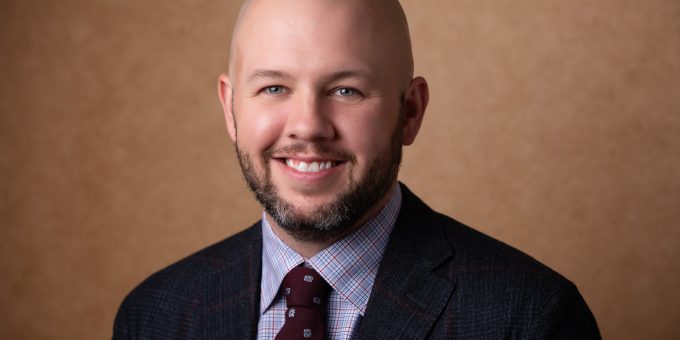 The newly elected officers include:

” I am pleased we have many young Republicans involved in our party at this time,” said Heath Hawkins in remarks following his election as party chairman.

“Chris May has done an excellent job, and I will be reaching out to him a lot as we get closer to the elections in 2021,” said Hawkins.

Chase Cummings recently started the Young Republicans allowing more young people involved in the party and has been raising money for their organization.

Patty Ford, former party chairman, also opened discussion regarding the possibility to donate to The Lawrence County Women’s Club scholarships. They award two $1,000 scholarships in Lawrence County. One scholarship is awarded to a Bedford-North Lawrence High School senior and the other to a Mitchell Community School high school senior.