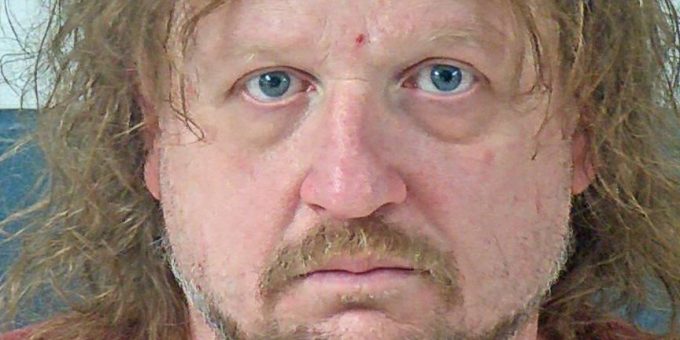 BEDFORD – A Bedford man was arrested after Bedford Police officers went to a home in the 1710 block of K Street Tuesday to serve a warrant.

When police arrived they found 52-year-old John Silvers in a bedroom. Silvers was wanted on a warrant for failure to appear.

While there, police learned there was a no contact order filed preventing Silvers from being in contact with the woman who was in the home.