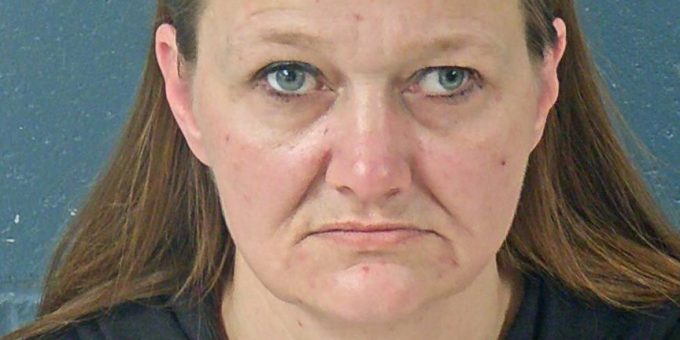 BEDFORD – Two women were arrested after Bedford Police officers were called to Walmart Wednesday after a report of a theft.

Police arrested 46-year-old Amanda Gerkins, on charges of theft with a prior conviction and criminal trespassing. Officers issued a summons to appear in court to 42-year-old Patricia Wellman on charges of theft, possession of marijuana, and drug paraphernalia.

According to police, officers were called to the store at 3:23 p.m. by the loss prevention officer. Gerkins has an arrest history for theft from Walmart and was issued a trespass ordered to stay out of the store.

Wellman denied the theft accusations, and offered to pay for any items to prevent her getting into trouble.