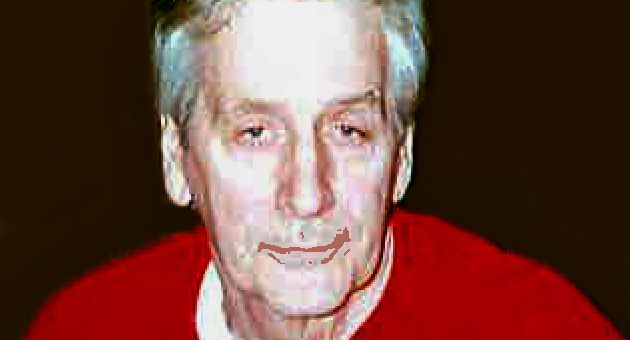 Randolph “Rand” Eugene Reynolds, 65, of Bedford, passed away Thursday, February 4, 2021, at his residence.

Born July 16, 1955 in Indianapolis, he was the son of Jack Franklin and Margaret Joan (Tirey) Reynolds.

Randy graduated from Warren Central High School in Indianapolis and Kent State University with a degree in journalism.  He was employed for the City of Chardon, Ohio, for several years.  He was of the Christian faith and loved to play and write music.

A celebration of life will be at Spice Valley Baptist Church at a later date.  Burial will be in the church cemetery.