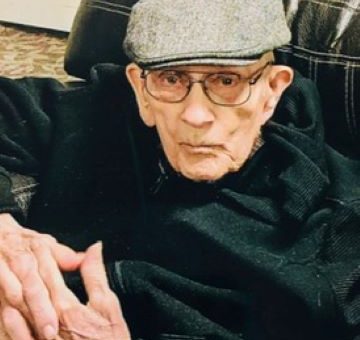 Rudy was a retired Draftsman from WF Meyers Company in Bedford, he was a former US Marine serving in the Korean War, he was a 1950 Graduate of Oolitic High School and member of the East Oolitic Community Church, he loved his family, working in his yard and watching his birds.

Private graveside rites will be held at a later date at Cresthaven Memory Gardens.