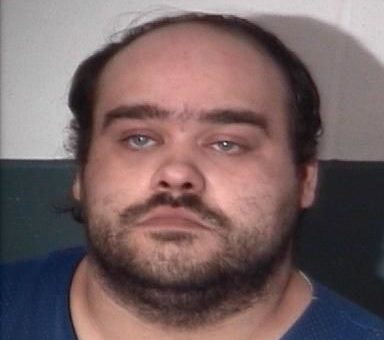 (BEDFORD) – A Bedford man was sentenced to 16 years by the Department of Corrections after he pleaded guilty to two counts of child molesting.

Superior Court I Judge John Plummer sentenced 32-year-old Scott Hignite this morning. Hignite was arrested in April 2019 and pleaded guilty to the crime in December 2020 in a negotiated plea deal.

He was sentenced to eight years on each count to be served consecutively, according to Lawrence County Chief Deputy Prosecutor Allison M. Chopra.

According to the probable cause affidavit, on March 18, 2019, Lawrence County Sheriff’s Department detectives were alerted that Hignite had molested a young girl.

The victims were younger than 5 years old when Hignite committed the crimes.

They also learned that approximately 20 years ago, there was another allegation of molestation on a female victim. That crime was never reported.

As a result of this information and the new allegations, Detectives sought an arrest warrant for Hignite and after an investigation, a warrant was issued for Hignite’s arrest.