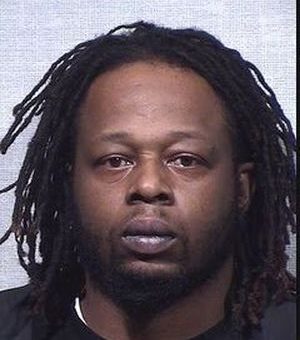 According to a news release, an Indiana State Police trooper stopped a 2021 Kia southbound on I-65, north of Seymour driven by 38-year-old Jamaal Hunt, of Jackson, Michigan.

During a search of the vehicle, troopers found approximately 90 grams of heroin and marijuana.

Troopers determined the heroin was being transported from Michigan to Florida and had an estimated street value of just under $10,000.

Hunt was transported to the Jackson County Jail in Brownstown, where he is being held without bond pending an initial appearance in Jackson Circuit Court.

Senior Trooper Randel Miller was assisted at the scene by Master Trooper Jason Hankins of the ISP Versailles Post.