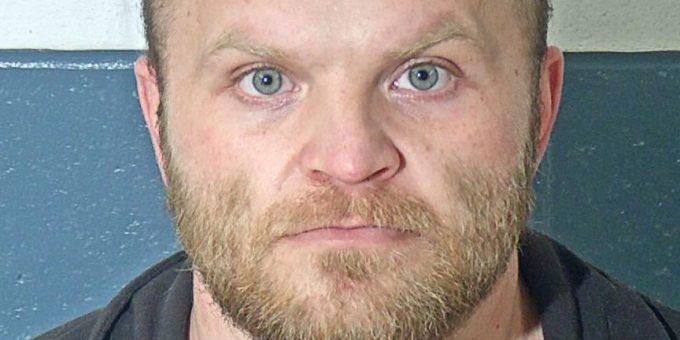 (BEDFORD) – A Bedford man was arrested after a Bedford Police officer stopped his vehicle on Saturday.

According to a probable cause affidavit, on Saturday at 11:46 p.m. a Bedford Police officer noticed a Cadillac Deville traveling west on 29th Street with no tail lights. The officer stopped the car at the intersection of 29th Street and Shawnee Drive.

The driver of the vehicle was Myers.

Myers was asked if there was anything illegal in his vehicle. He stated no and gave officers consent to search the car. Officers located a clear cylindrical container containing a crystal like residue and a round mirror with a pink rubber casing containing a crystal like residue. The residue in both items was field tested and yielded a positive result for methamphetamine.